A teenage Terence “Jet” Harris played double bass in the jazz clubs and coffee bars of the late 1950’s. He was the first musician in the UK to play the electric bass guitar. While working and playing at the Two I’s coffee bar in Soho, Cliff Richard invited Jet to join his group, The Drifters. Following an injunction from the American Drifters it was Jet who thought of the group’s new name The Shadows. From then on Cliff referred to Jet as the leader of the group.

Jet left the shadows in 1962 and achieved success as a solo artist. He then teamed up with fellow ex-Shadow Tony Meehan. Jet & Tony had three top five hits in 1963, “Diamonds” which knocked The Shadows off the number one slot, followed by “Scarlett Ohara”. After the duo’s third hit “Apple Jack” Jet was in a serious car accident which stalled his career and caused personal problems. However, his innate determination ensured a return to the stage and his loyal fans guaranteed him an enthusiastic following.

His recent album “The Journey”, and subsequent theatre shows put jet back in the spotlight. In 2010 he received an MBE. Paul McCartney once said if it wasn’t for Jet harris he wouldn’t have picked up a bass guitar. “From There to Here” documents Jet’s incredible life, with contributions from a host of stars and musicians. The double DVD package featuring the Limited Edition “Backstage Pass” DVD is available exclusively through this site. 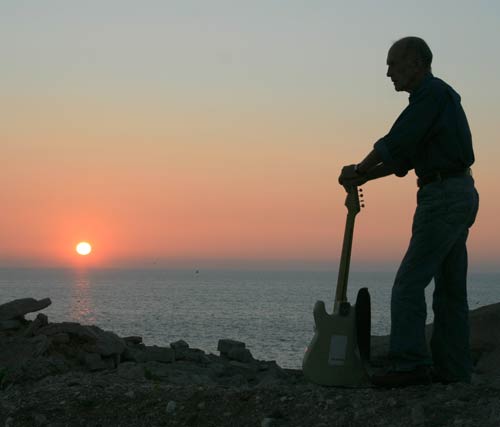 We use cookies to ensure that we give you the best experience on our website. If you continue to use this site we will assume that you are happy with it.OkNoRead more
Revoke Cookies